Marian Beke: I am looking forward to the next day to get back behind the bar and do it again

Speaking about cases when it is not a person who chooses a profession but a profession finds a person, I would like to cite Marian Beke, a famous bartender from Slovakia. As a 17-year-old teenager, Marian saw a cocktail being mixed in one of Prague’s bars and it became a point of no return. He began his professional career in London club bars, and several years ago opened his own bar The Gibson in London. Wherever he is – at the bar or on the stage, in front of a thousand people – he is always calm and focused, and his cocktails are equally surprising with their originality and uniqueness. In his interview, Marian Beke told us what is really important in the bar, shared the concept of The Gibson and revealed a secret why, as a compliment, they serve pickled cucumbers.

What is the main idea of the Gibson bar?

As the name suggests, the bar finds its inspiration in the Gibson Martini – a lesser known dry gin martini cocktail brother that is usually garnished with pickled onion. Gibson bar is located in east London in very old ex pub building therefore concept of martinis, gins and pickles suits the area (guests of The Gibson bar are served pickled cucumbers with each cocktail instead of ordinary snacks – the author’s note).

Do you have a favorite kind of a spirit or cocktail?

Since we opened it would probably be a gin as we use it a lot and its range these days is really wide so the variety of flavours is endless as well as its usage in cocktails. With that in mind, I would never refuse genever, and I always consider guests’ preferences while mixing a cocktail.

Your bar is named after the Gibson cocktail, perhaps that is your favorite one?

What is the most popular cocktail in your bar now?

Right now popular martinis as a category, followed by gin refreshing style of drinks and then followed by more stirred whisky cocktails, such as Old fashioned or Manhattan.

September 27-29, we are waiting for you at BAROMETER International Bar Show 2019. More than 100 lectures, master classes and tastings from the world's best experts and leading brands. Tickets are on sale now!
Buy ticket

Tell us, please, about the idea of your cocktail menu. It looks like a real quest;)

Menu was inspired by Charles Dana Gibson a writer, and editor who lived at the beginning of the last century. He tried to promote equality of women within society by drawing famous Gibson girls equally with men in magazines or posters or calendars.

We took the calendar as an inspiration and used it as concept for bar menu.

Our menu is divided between 12 months (January-December) and each page has 4 cocktails representing 4 weeks in a month. Therefore, 48 cocktails altogether. Then we allocate all the cocktails within a month so that they represent a flavour of the drink. So, as you can imagine, seasons of the year are uses as a flavour map for our guests to navigate throw the menu.

You create very unusual cocktails becoming masterpieces. What does inspire you?

Inspiration is everywhere and mostly not just behind the bar but elsewhere all the time around us. Generally, to create a new cocktail we try to focus on 3 points at the time:

First – your knowledge. The level of knowledge of each bartender determines how they can use the information they have – think of spirits, ingredients etc.

Second – taste. Your personal taste again can significantly separate a bartender apart, even if you follow classic recipes there is always a gap that your personal touch / taste can change – improve in fact for every single cocktail you make, not to forget a special request as each of our guests might ask you for a small adjustment in order to make the cocktail just perfect for him or her.

Third – your skills generally developed over time or through experience you gained over your career. It’s a simple math – if someone stands behind the bar every day for the past 25 years there’s something hard to surpass by new bartenders that have been there for 2 years yet checking YouTube on daily basis and got some cool tricks from there.

What was the weirdest or the most interesting cocktail you ever made/tried/saw in your life?

We introduced an Electric Inspired cocktail two years ago with our first menu and it’s still on menu as it’s one of the most popular drinks we sell.

Drink contains gin, Citrus grass cordial, earl grey liquer and electric bitter. You can think of gimlet style of drink with tingling electrifying sensation on your tongue and lips. We serve it with seschuan flower that gives the effect.

It’s what I do as my job but I have never considered it just a work. However hard it was I always enjoyed it and I am looking forward to the next day to get back behind the bar and do it again.

What you could name a spirit of the future (nearest or far)?

What did your job teach you?

Not did but still does on a daily basis. Commitment and responsibilities, humbleness, respect to our guests and all colleagues no matter what position they held and that our job has simply no limits. There is no best bartender or bar, nor best cocktail … We as bartenders can only decide and dedicate ourselves to this profession to start at some point but there will never be end to improvement or better service.

Do you like talking to the guests during working hours?

Yes, we have 7 seats at the bar so we try to interacting with our guests, I think it’s a strong part of hospitality and it showed me that bar is not only about the drinks but much more importantly about hosting and atmosphere and how people feel in.

What’s a bad habit you have?

Quite few 😉 I’d rather keep them secret.

What’s a good habit you have?

When you’re having a bad day, what do you do to make yourself up?

Nothing special to be honest, just throw the bad things behind you and refocus on what’s in front of you.

How do you spend your free time?

I don’t really have free time. But if I did, I would visit my family more often, try to learn Spanish and play the piano – to impress someone … You never know.

You travel a lot. Where haven’t you been and where would you like to go in the nearest future? Why?

I travel a lot but it’s 98 percent for work so these are very short trips and I spend almost all the time working there till the time is up and I am off to airport so there’s not as much time to see around those places as it seems to be… However, last year I really enjoyed Philippines, Portugal is always great, Istanbul for its markets or Shanghai for its insane speed.

What superpower would you most like to have? Or what is it if you already have one?

No I don’t have one, if I did I would surely know…

But we know that the real super power of Marian Beke is the ability to prepare fantastic cocktails. Before his arrival at BAROMETER 2017, we had been rushed off our feet looking for 86 ingredients from his list around the whole city (and not only Kiev). On the first festival day Marian was already there at 7 am and for 5 consecutive hours without any rest he was doing preparations to deliver the first lecture on the main stage of BAROMETER at 12 o’clock. And to cause a real sensation! Immediately after his speech, Marian flew away on business – to improve his skills, prepare stunning drinks and share his valuable knowledge with others. 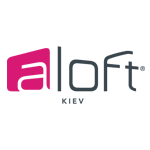 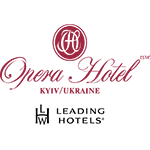 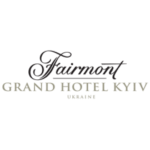 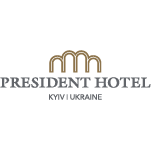 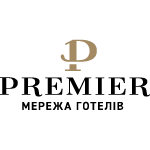 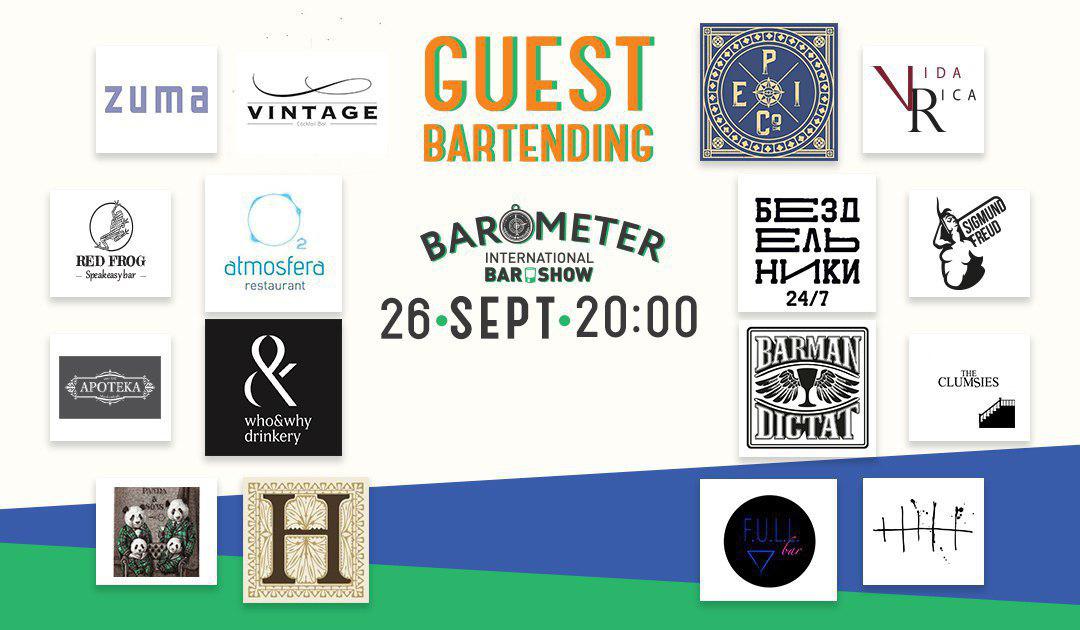 As part of the BAROMETER International Bar Show 2019, on September 26th you can try cocktails from the best bartenders in the world in eight bars in Kiev at the same time.
⏰ Start at 20:00.